Putting through hole components through an SMT process
November 30, 2022 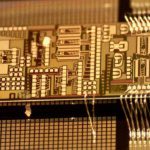 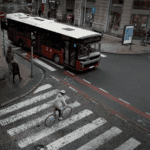 Ericsson to set up 6G research centre in UK
10s
Cookie Consent
We use cookies to enhance your browsing experience, serve personalized ads or content, and analyze our traffic. By clicking "Accept", you consent to our use of cookies
Manage options Manage services Manage vendors Read more about these purposes
Settings
{title} {title} {title}