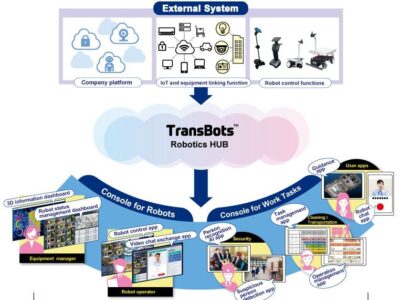 UK calls for input on geospatial data and technologies
November 30, 2022 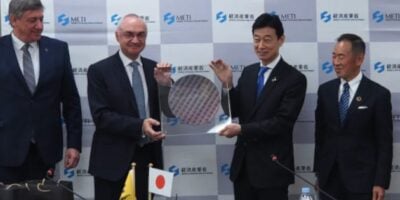