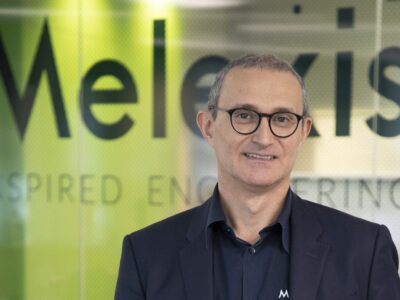 World’s first driverless public parking system rolls out
Technology News | November 30, 2022
The world’s first fully automated parking system has been approved for public use in Germany. The system, with Level 4 autonomy, is in use at…
10s
Cookie Consent
We use cookies to enhance your browsing experience, serve personalized ads or content, and analyze our traffic. By clicking "Accept", you consent to our use of cookies
Manage options Manage services Manage vendors Read more about these purposes
Settings
{title} {title} {title}