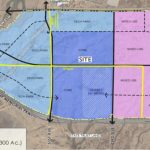 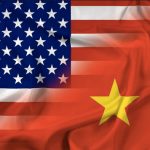 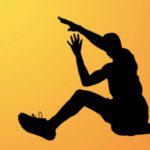 TSMC’s October sales leap forward
10s
Cookie Consent
We use cookies to enhance your browsing experience, serve personalized ads or content, and analyze our traffic. By clicking "Accept", you consent to our use of cookies
Manage options Manage services Manage vendors Read more about these purposes
Settings
{title} {title} {title}