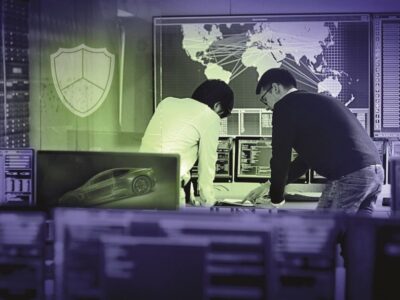 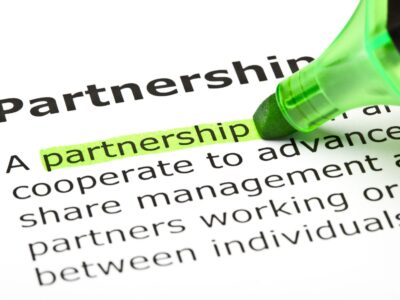 SemiDrive takes in one billion yuan in Series B+
November 29, 2022
eeNews Europe 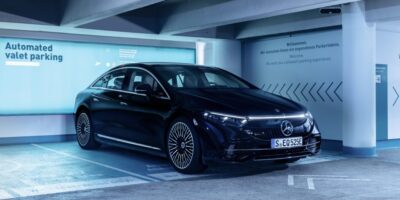 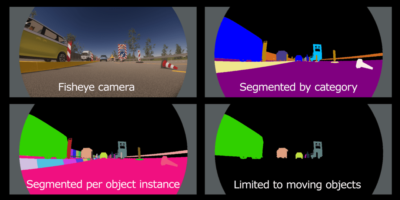