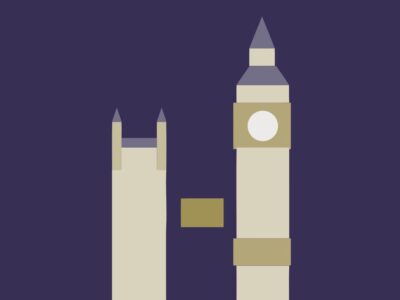 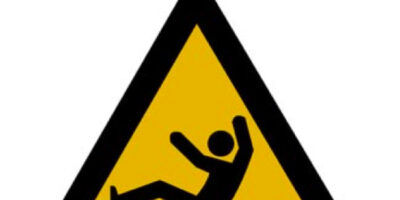 Global chip market to fall 5% in 2023, says IC Insights
Market news | November 29, 2022
Another market analyst has dropped forecasts for the size of the chip market in 2022 and 2023, but not by much. IC Insights reckons the…
10s
Cookie Consent
We use cookies to enhance your browsing experience, serve personalized ads or content, and analyze our traffic. By clicking "Accept", you consent to our use of cookies
Manage options Manage services Manage vendors Read more about these purposes
Settings
{title} {title} {title}