As Samsung prepares to launch its 14 nm Low Power Plus (LPP) process used in the Exynos 8 SoC, TechInsights anticipates what changes we should expect. 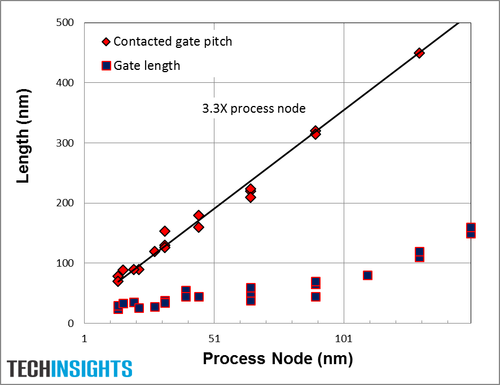 What should we expect for their 14 nm Low Power Plus (LPP) process? Samsung’s recent press releases suggest that the LPP process will feature a 15% increase in the transistor switching speed and a 15% power consumption decrease. These are being achieved by increasing the transistor’s fin height and enhanced strain engineering. For me, I am anticipating a bit of a process shrink as well to bring the transistor and 6T SRAM cell sizes closer to that of Intel.

For now, we will bide our time until the Exynos 8 SoC or Snapdragon 820 SoC are released in the next generation of Apple and Samsung Smartphones.

£53m for UK manufacturers to use digital tech

Boom time for foundry UMC despite drop in US business

“Outside the Box” SD and USB Drives

The Datakey RUGGEDrive line provides USB stick or SD card functionality in a more rugged and secure form factor. Learn more/win one of multiple dev kits we are giving away.