The partners also plan to integrate Tesla's GPUs with IBM's Power8 processors. Although the announcement was made at SC13, Nvidia and IBM emphasized that their collaboration is aimed not just at high-performance computing (HPC) users but also at moving what has until now been almost exclusively a supercomputer coprocessor -- Nvidia's Tesla -- into enterprise-grade servers to help deal with the increasing volume of streaming Big Data in business contexts. 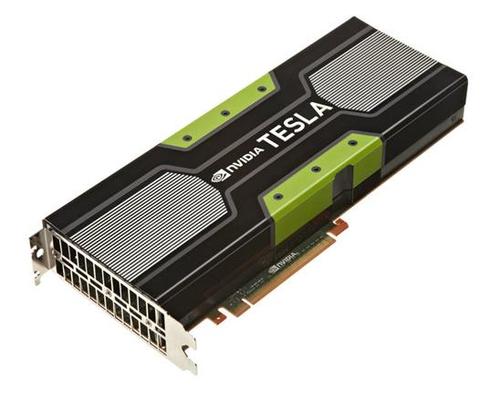 IBM plans to support Nvidia's Tesla coprocessors and Cuda programming model both for the scientific, engineering, and visualization applications developed for supercomputer applications as well as with its Rational suite of enterprise software development tools.

Nvidia and IBM are also members of the OpenPower Consortium, which is building a Power System open ecosystem with Google, Mellanox, and Tyan.